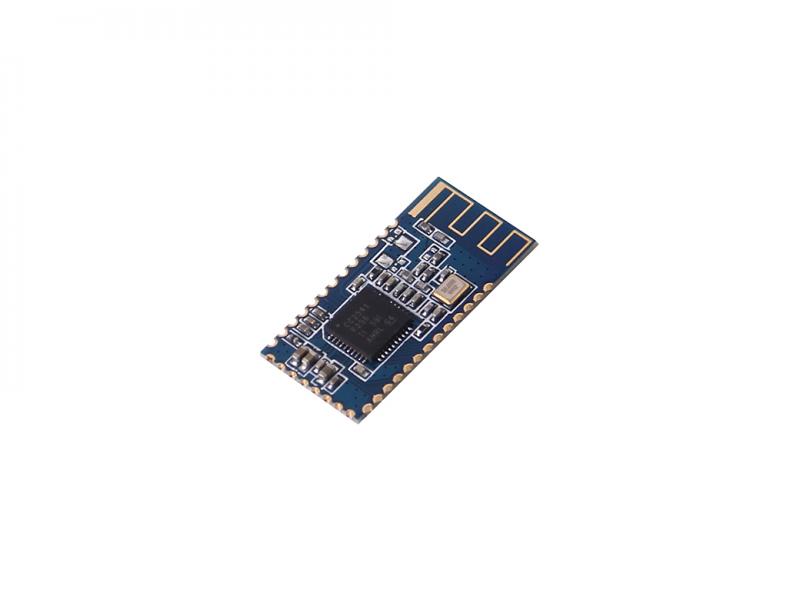 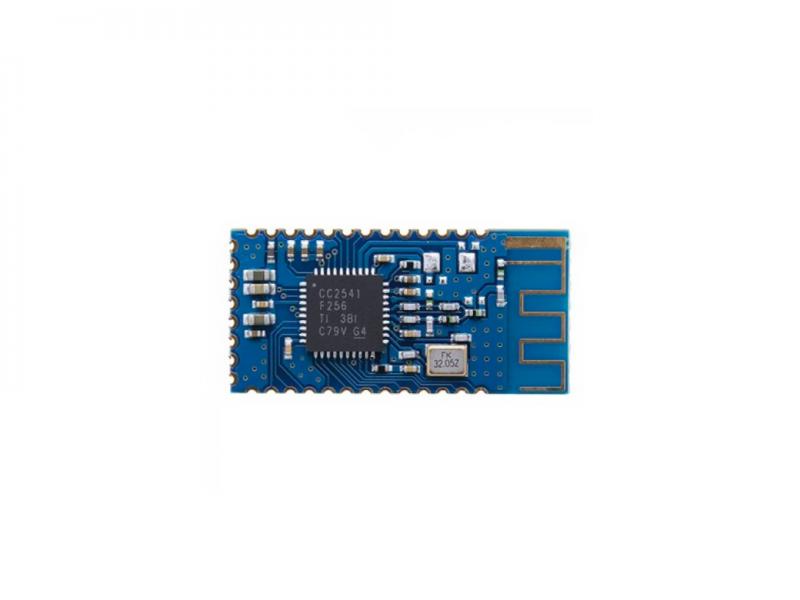 The HM-10 is a small 3.3v SMD Bluetooth 4.0 BLE module based on the TI CC2540 or CC2541 Bluetooth SOC (System On Chip). The HM-10 is made by Jinan Huamao and is one of many Bluetooth devices they produce including the HM-11 which is operationally the same as the HM-10 but has a smaller footprint with fewer pins broken out.

The HM-10 is has become a very popular Bluetooth 4 BLE module for use with the Arduino. In part due to the standard UART serial connection that makes it fairly straight forward to connect to an Arduino. The UART layer is a good thing and a bad thing, it allows ease of use but it hides the BLE layer so you have no control over the actual BLE side of things. The HM-10 is Bluetooth version 4.0 only. This means it cannot connect to Bluetooth 2/2.1 modules such as the HC-06 and HC-05.